How to obtain success 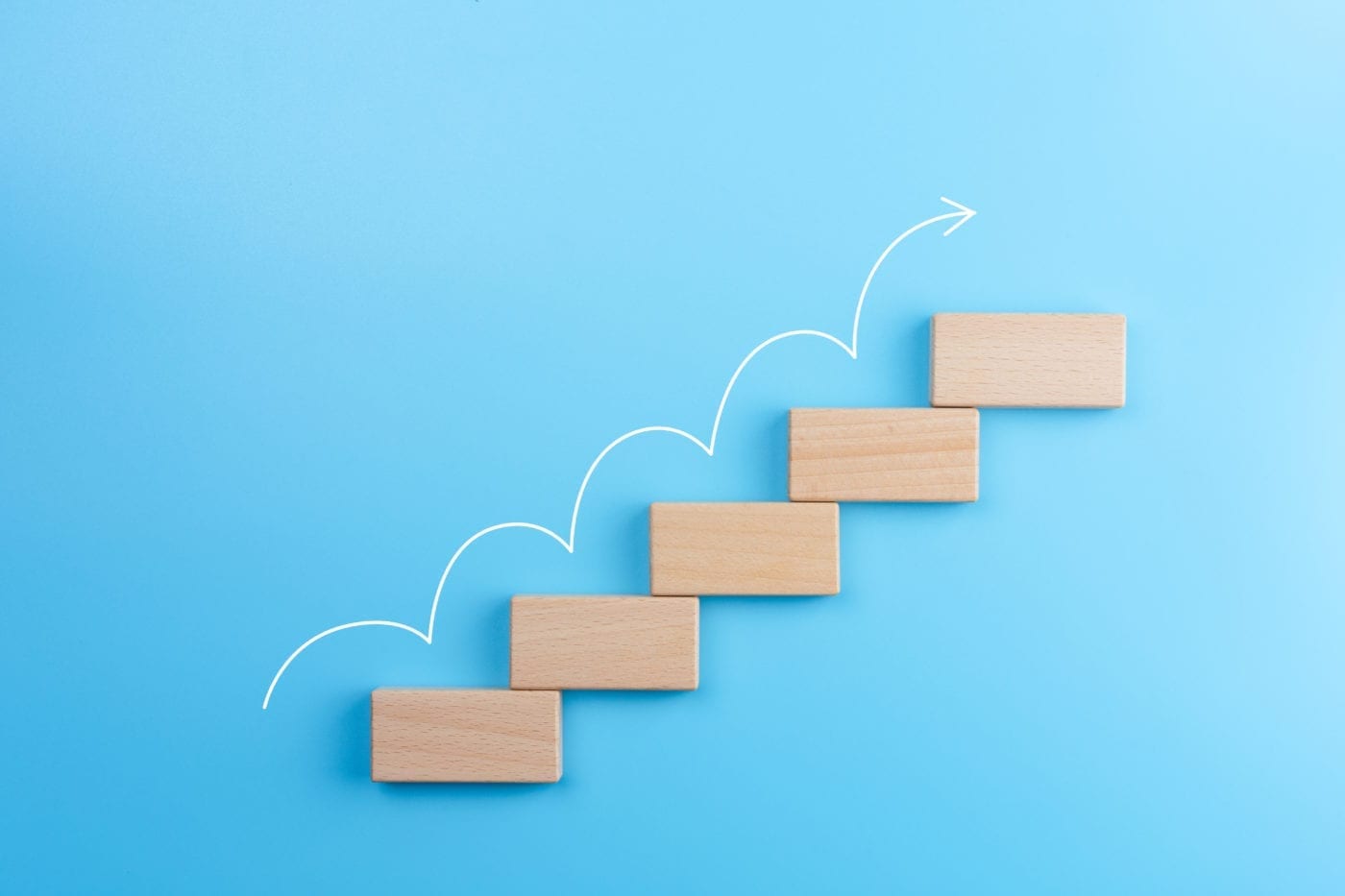 Probably every young person wants to be successful, but not many know how to make it happen. In reality, there are as many different paths to success as there are careers, but, according to William George, there are a few things that everyone can do to prepare for success.     William George attributes his success to his hard work and his ability to work with other people (see What Success Looks Like to find out more), and he insists that success cannot be obtained without these two things. However, he claims that there is on thing that everyone can do that will put them on a straight line to success. In his words, "Become really good at one thing." By obtaining mastery in one skill, a person stands out among everyone else with the same skill. Coworkers and bosses take notice of that mastery and begin to speak of it to other people. Eventually, either someone important hears about it and presents a job offer to a good position, or management decides to promote you to a higher position. Then, it'll be simple to develop some skills that are needed in the new position and excel at it. By no means is this method easy, but George says that it's the best thing a person can do to prepare for the future, especially when the future is uncertain.