All about William George 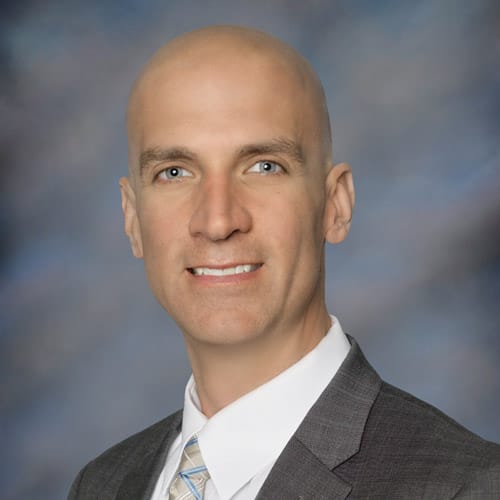 This man is my father the person I chose to interview, William "Billy" George. He was born in Germany, but moved to before he was old enough to make memories. He grew up in the rural town Stephenville, Texas helpling out on the family farm while his parents taught at Tarleton state University. After graduating from Stephenville Highschool, he enrolled in the Airforce Academy in Colorado Springs, Colorado. Once he graduated from the academy and finished out his required service, be pursued a degree from a university. He ended up graduating with a bachelors degree in engineering from Texas Tech University and an MBA from William and Mary. In between all that, he got married and started a family. With his newly acquired degrees, he set out to find work. At first, he got an office job in Dallas, Texas, but he eventually got more specialized and worked as a Civil Engineer for Sachse, Texas. There, he proved his skill as an engineer and developed his leadership abilities. Eventually, the city recognized his abilities and promoted him to a City Manager, where he would spent the next few years of his life further improving his leadership skills. His outstanding performace in the city eventually caught the attention of a director who worked at North Texas Municipal Water District. This director scouted George for his current job: Assisstant Deputy Director over Water.